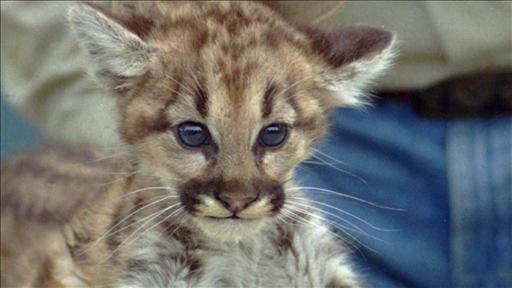 CEO Tim Cook said the next version of Apple’s Macintosh OS, “Mountain Lion,” due in late summer, would incorporate features from the software that powers Apple’s hit mobile devices. In an interview at the company’s headquarters here, Mr. Cook unveiled a new version of the company’s Mac operating system that incorporates several features from the software that powers Apple’s hit mobile devices. Named “Mountain Lion,” the new version of OS X is the clearest sign yet of Apple’s belief that the mobile, laptop and desktop world are destined to converge—and that Apple wants to be a catalyst. “We see that people are in love with a lot of the apps and functionality here,” said Mr. Cook, 51 years old, pointing at his iPhone. “So, anywhere where it makes sense, we are going to move that over to Mac.”

And then read this one