I’ve looked at clouds from both sides now…

All this blather about cloud computing and it’s impact on dentistry, dental education – well, it’s not blather..

Curve Dental, developers of Web-based dental software,
announced the company would immediately begin field testing of its
Web-based imaging software in select dental practices located in the
United States and Canada in preparation for a Fall 2011 general release.
The software will allow doctors to capture x-ray and intraoral images
directly to the Web eventually using almost any sensor and camera.
Dentists may pre-order the software now to lock in favorable discounts
and pricing.

And
…..on the oft chance you DON’T believe your computing future lies in the clouds,
Read this 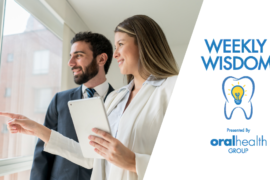