Fluoride is going back in Calgary water following a Monday decision at city hall.

That decision follows a plebiscite question in the October municipal election that found 62 per cent of Calgarians voted in favour of reintroducing the substance dental associations say can prevent tooth decay.

City council approved the reintroduction of fluoride in a 13-2 vote, with only councillors Andre Chabot and Dan McLean opposing. 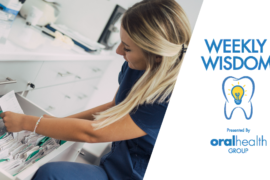