On February 11, 2021, GC celebrated its centennial anniversary, commemorated with a new company motto celebrating “100 Years of Quality in Dental.” To celebrate this momentous achievement, GC hosted numerous celebratory events all around the world. The latest celebration, hosted by GC America, took place at The Signature Room at the 95th in Chicago on May 10th, 2022. With over 250 attendees, this prestigious event put a spotlight on GC’s plans for the next decade. 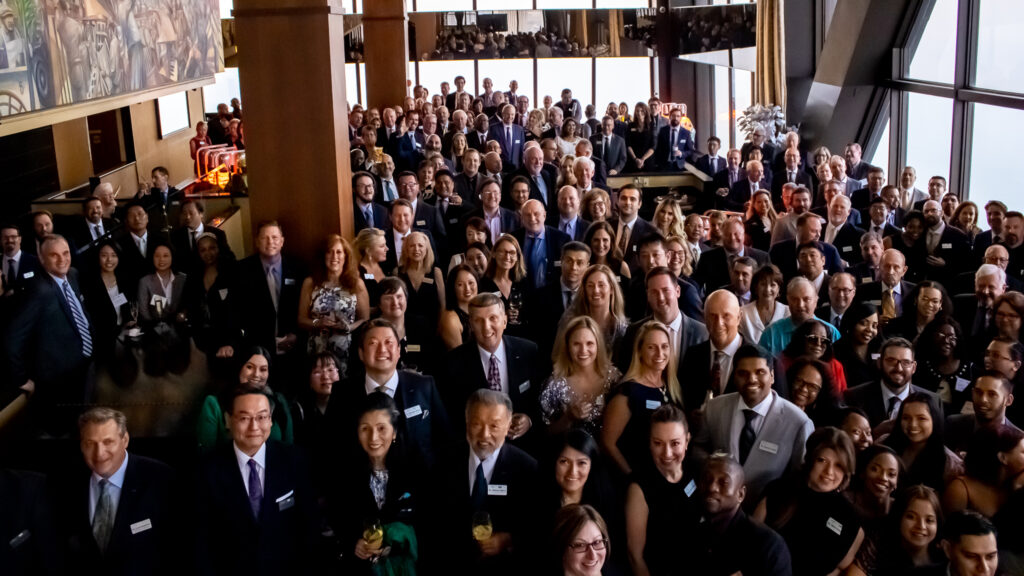 On May 10th, 2022, distinguished guests from all over the country gathered to celebrate the 100th anniversary of GC. After a lively cocktail hour, the attendees were formally welcomed by Scott Bradshaw, Vice President of Sales and Marketing at GC America, and gathered for a
group photo.

Once all of the guests found their seats, Torsten Gilles, President and COO of GC America raised a toast to GC Corporation for achieving “100 Years of Quality in Dental.” Next, Dr. Kiyotaka Nakao, President and Chief Executive Officer of GC Corporation/GC International AG, made his remarks.

“I would like to express sincere gratitude to you all for taking the time to join us for this momentous occasion: the hundred-year anniversary celebration of GC Corporation. […] I’m really grateful to have this opportunity to celebrate together face-to-face,” said Dr. Nakao, “under our new corporate ‘Vision 2031’ – to become the leading dental company committed to realizing a healthy and long-living society.”

Dr. Nakao continued that GC is determined to evolve “into a truly global company by further enhancing existing research and manufacturing bases in the United States, Europe, and China to help create GC brand value.” 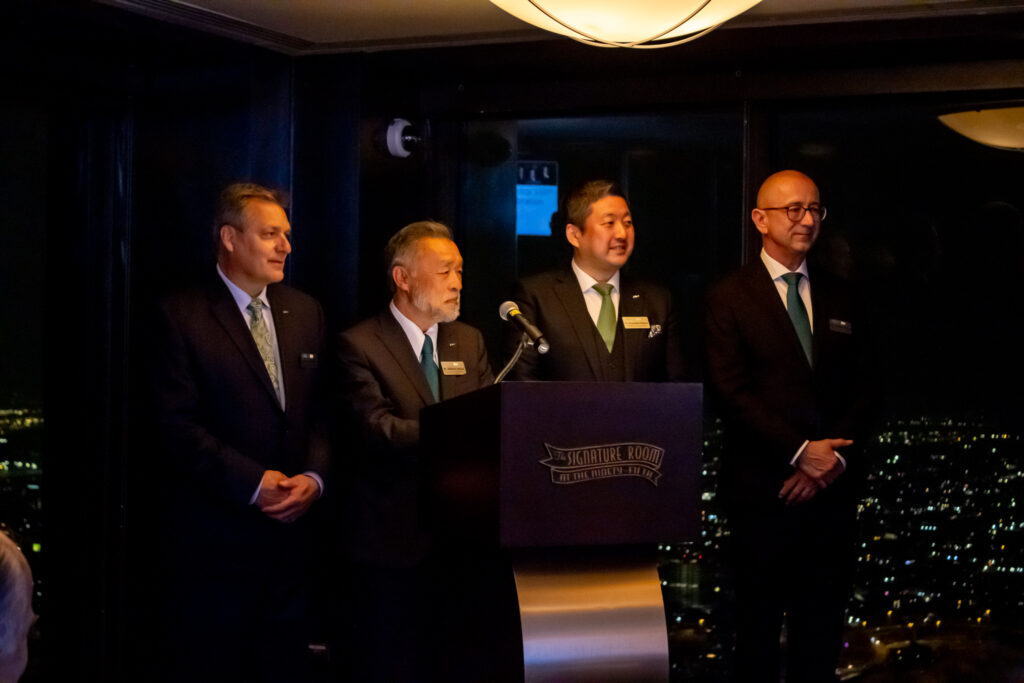 Other speakers included Dr. Cesar R. Sabates, President of the American Dental Association; Greg Chavez, CEO of the Dental Trade Alliance; Mark Denzler, President and CEO of the Illinois Manufacturing Association; Dr. Clark. M. Stanford, Professor and Dean at the College of Dentistry and Dental Clinics at the University of Iowa; and The Honorable Hiroshi Tajima, Consul-General of Japan in Chicago.

After the guests enjoyed a spectacular three-course meal, Mr. Makoto Nakao, Chairman of the Board for GC International AG, took the stage to give his closing remarks. “It is a great pleasure indeed to see you all after such a long time,” Mr. Nakao said. “Team GC will certainly keep moving forward towards the next major milestone: our 200-year anniversary!” After his remarks, Mr. Nakao led the guests in a traditional Japanese Hand Clapping Ceremony to bring the event to a close.

As a privately-owned, global company, GC continues forward past its 100th year with renewed commitment to its ideals as a workforce and legacy that honors its founders. Founded in 1921, GC Corporation is one of the world’s leading manufacturers of innovative materials, devices and equipment designed for use by oral care professionals, laboratories, and consumers. GC America, a subsidiary of GC Corporation, employs nearly 300 people in the United States and traces its own history back to Coe Laboratories, founded in 1928. More information about GC and GC America can be found at www.gcamerica.com. 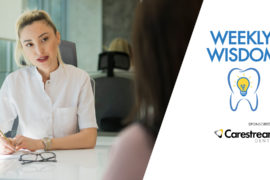