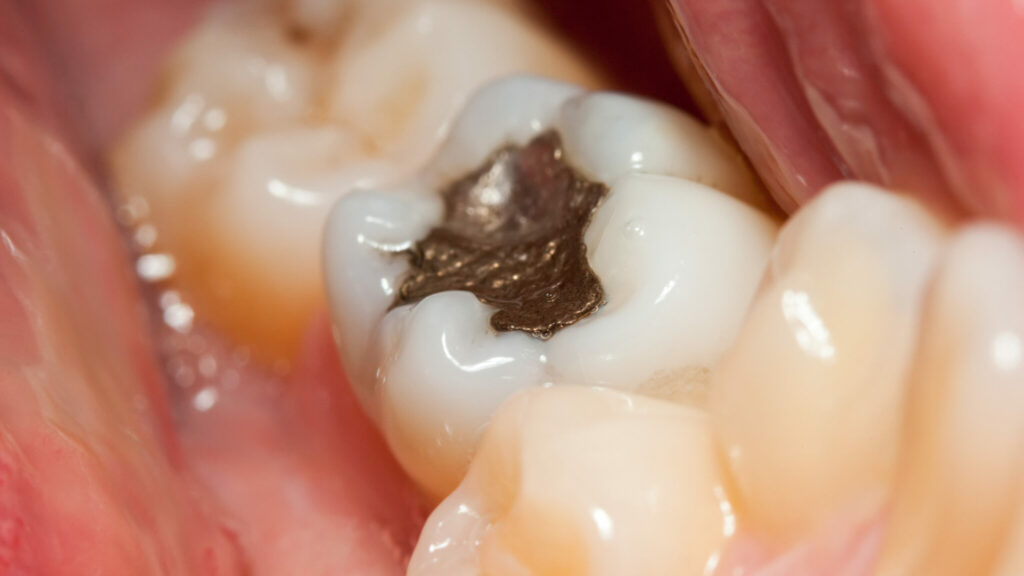 The International Academy of Oral Medicine and Toxicology (IAOMT) is raising awareness of a systematic review indicating a wide variety of common activities significantly accelerates the release of mercury from amalgam dental fillings.

The results of the study—published in the Journal of Biomedical Physics and Engineering—found that exposure to static magnetic fields (SMF) such as those generated by MRI, electromagnetic fields (EMF) such as those produced by wi-fi and mobile phones; ionising electromagnetic radiations such as X-rays and non-ionising electromagnetic radiation such as lasers and light cure devices can all significantly increase the release of mercury from amalgam restorations and/or cause microleakage. 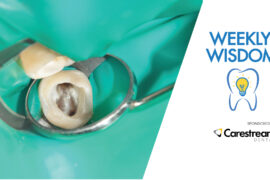