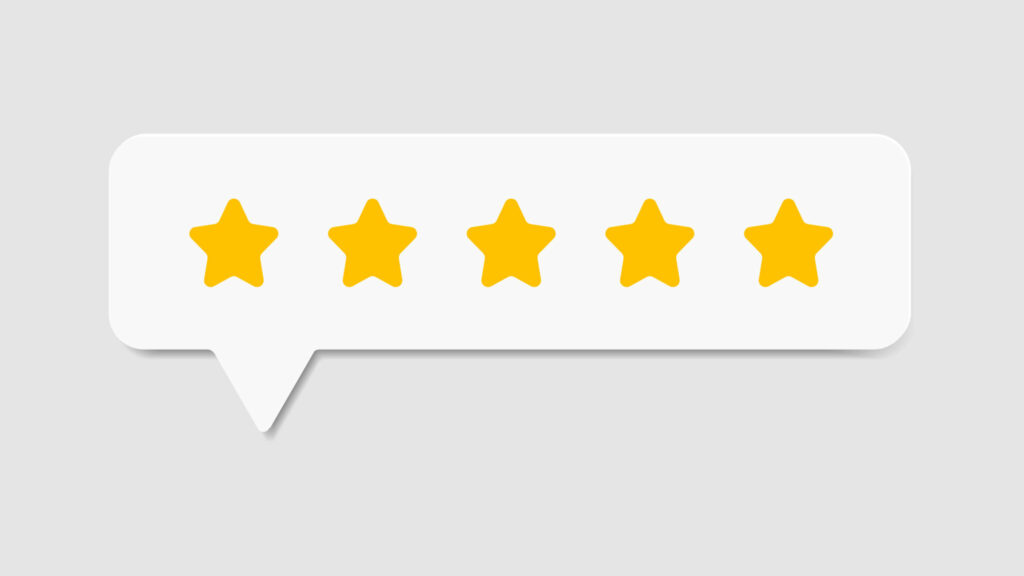 A Melbourne dentist previously found to have received fake five-star Google reviews from patients that likely did not exist has been referred to the nation’s therapeutic goods regulator over new claims her clinic has breached advertising laws.

From July 1, testimonials about medical treatments and health products were banned, forbidding social media influencers from posting content about procedures, including cosmetic dentistry.