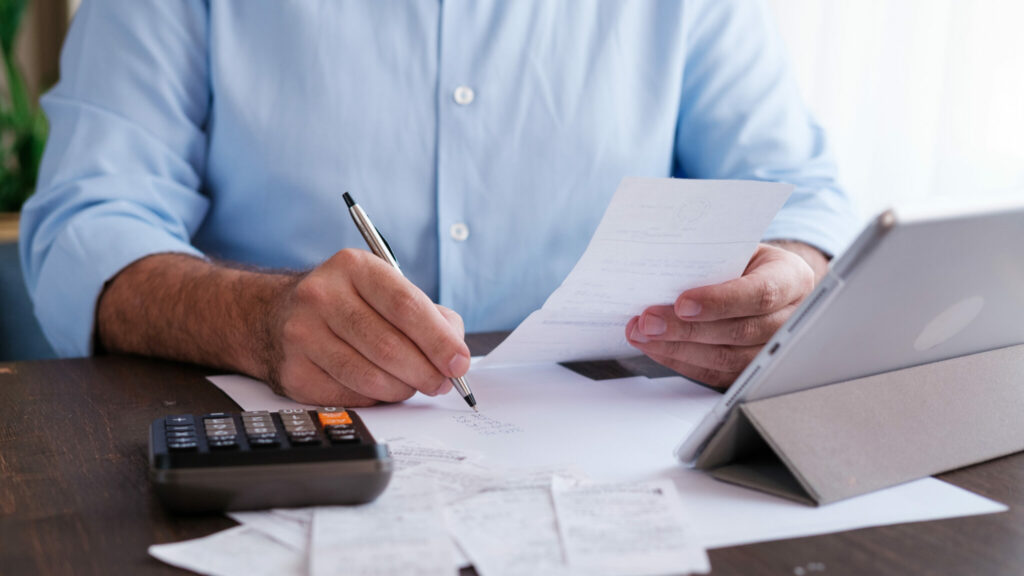 Parliamentary budget officer Yves Giroux says Ottawa’s proposed dental benefit for children under the age of 12 would cost $703 million over the next three fiscal years.

Giroux released the costing in a new report after MPs voted to send the bill to a committee for study, putting it one step closer to becoming reality.

The benefit would provide up to $650 annually to cover the dental costs for children whose families who don’t already have coverage and earn less than $90,000 per year.