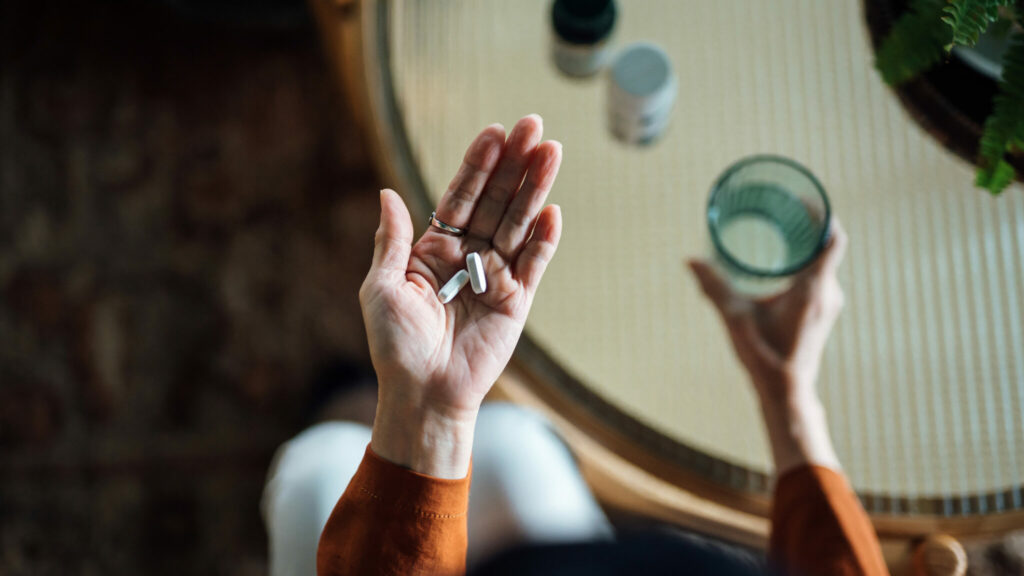 More periodontists than general dentists prescribe antibiotics with scaling and root planing, highlighting differences in antibiotic prescription patterns, according to a study published in the October issue of The Journal of the American Dental Association. 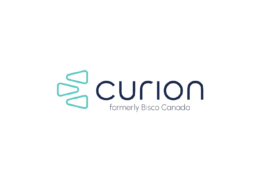