The print version of the Telegraph has reported a new study on the links between gum disease and the risk of chronic health conditions, claiming “gum disease increases the risk of developing mental health problems by more than a third.”

The study, led by researchers at the University of Birmingham, found a link between the two, but did not claim gum disease was responsible for this increase in risk, as the Telegraph’s wording suggests.

The university’s own news report described the findings with the headline: “Gum disease increases risk of other illness such as mental health and heart conditions, study finds”, which may have given the misleading impression that the study examined causal relationships. 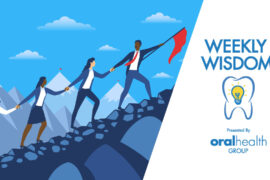