Woman Refused Dental Treatment Due to HIV Status to Receive €10,000

A dental clinic has agreed to pay a woman €10,000 after a dentist refused to treat her after she disclosed that she had HIV.

The dentist is also to provide the woman a written apology after she agreed to withdraw her discrimination case brought to the Workplace Relations Commission (WRC) under the Equal Status Act. She was assisted by the Irish Human Rights and Equality Commission (IHREC) in bringing the case.

The woman had disclosed her HIV status to the clinic prior to her appointment. However, while she was seated in the dentist chair, and after being injected with anaesthetic, the woman was asked by the dentist whether she was taking medication.

After the woman explained that she was taking HIV medication, the dentist withdrew his service due to his perceived concerns about contamination. 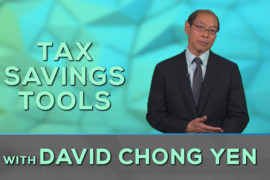