There were also a limited number of exhibitors on hand, including: 3M Espe; Bisco; Dentsply; Nobel Biocare; Aurum Ceramics; Discus Dental; Ivoclar Vivadent; Vector Diagnostics and Zimmer, among others, who were proud to be part of this inaugural event.

Attendees were also treated a lovely cocktail party on the Saturday night, where everyone had the opportunity to mix and mingle, chatting informally with their colleagues, speakers and exhibitors.

The 2006 Conference of the CACD/ACDC will be held in Vancouver, BC. Watch for further details, coming soon, at www.cacd.net 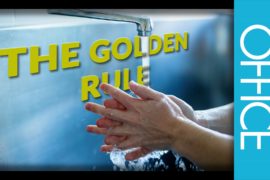