Only three per cent of HIV organizations in British Columbia offer basic dental care to those who need it.

Nearly 37 million people were living with Human Immunodeficiency Virus (HIV) globally in 2017, according to the World Health Organization. 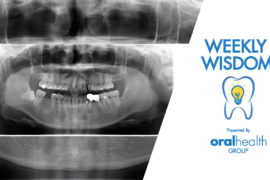