A press release from Washington crossed my desk today that makes me angry, sad and praying that these findings do not reflect the ‘Canadian’ situation. Let me know…

“It is outrageous that basic health care is being denied to transgender and gender non-conforming people and that so much additional trauma is being caused by doctors instead of being resolved by doctors. The medical profession must take these data seriously and ensure that everyone in the medical care system knows how to provide transgender-sensitive medical care,” says Rea Carey,executive director of the National Gay and Lesbian Task Force.
The National Transgender Discrimination Survey, a joint partnership of the National Gay and Lesbian Task Force and National Center for Transgender Equality, is the most extensive survey of transgender discrimination ever undertaken.

The survey included 6,450 respondents from all 50 states and several territories, with a geographic and racial distribution approximating that of the general U.S. population. 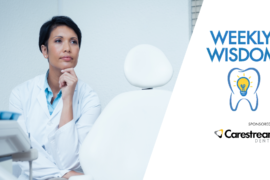