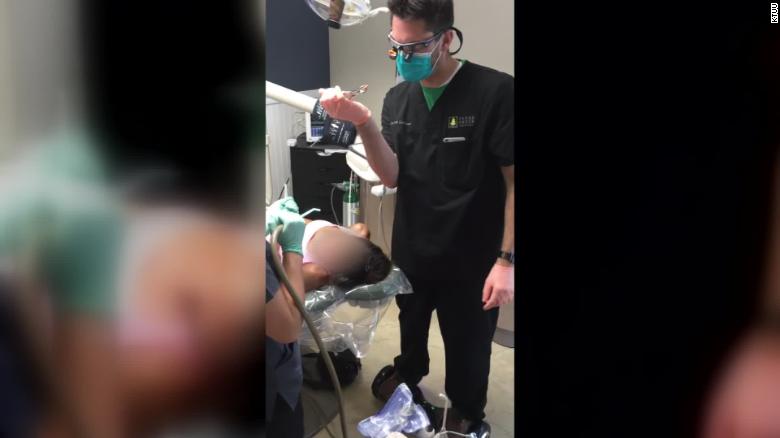 As Veronica Wilhelm lay sedated in a dental chair, her dentist was being filmed riding a hoverboard while he extracted her tooth.

Wilhelm says she didn’t know about the hoverboard, or that her procedure in July 2016 was captured on camera. She found out only when investigators contacted her to confirm she was the patient in the video.

According to a lawsuit filed by the state of Alaska in April 2017, her dentist, Seth Lookhart, texted the clip to friends and family, joking in at least one conversation that performing oral surgery while on a hoverboard was a “new standard of care.”